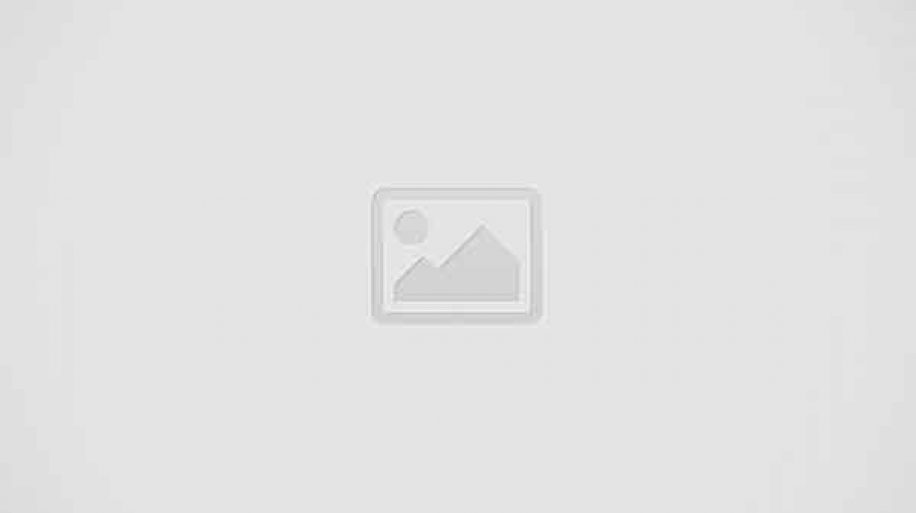 Hi, Bob Aldons, The Car Guy, with some scurrilous information about some of the new car brands that I had in a previous life.

From 1978 to 2015, I was as a salesman, sales manager, general manager and the owner of new car dealerships including Ford, Toyota, Mitsubishi, Suzuki, Chrysler, Jeep, Dodge, Renault, Citroen, Isuzu Ute, Chery, Volkswagen, Alfa Romeo, Fiat, Fiat Professional and Mahindra. All of these new car brands exist today of course excluding Dodge and Chery.

Some have risen to the highs and some have fallen through the floor. Every now and again I check VFacts to see how the brands I had have gone year on year.

Here are the numbers at the end of July.

N.B. * Dodge sold its last model, Journey, in 2017. Dodge is represented in the marketplace by the fully imported and Australian converted Ram pick up, but it’s not covered under the VFActs reporting system.

In the numbers shown above, of the brands that I represented, Toyota, Mitsubishi, Volkswagen, Isuzu Ute, Alfa Romeo and Fiat Professional have grown year on year. The rest have fallen and some dramatically. The worst are Ford (-10.2%) and Fiat (-42.3%) are the worst.

I once had a passion for the Chrysler Jeep Dodge brands. Unfortunately, I blame the demise of the Northstar Motor Group solely at the feet of Fiat Chrysler. And I know that many other former dealers do the same. If you ever want to know the facts about the rise and fall of Fiat Chrysler, give me a call. So saying that about Fiat Chrysler, in 2013 the combined group sold nearly 44,000 units.

And why is this so? The major ingredient in the fall comes down to quality control and customer satisfaction. In 2014, customers came to realize that their cars were causing them troubles, but the major issue was lack of commitment from Fiat Chrysler Australia. They just didn’t care.

And this customer satisfaction issue or lack of it has affected other companies as well. Holden and Ford have seen their market share and volume plummet. Volkswagen seems to have come back from the edge of the cliff after the notorious diesel-gate scandal.

That’s still got a lot to play out, as has the Ford ‘Powershift’ class action.

3 thoughts on “Whats Happened to These New Car Brands?”