How Many Uber, Ola, and Didi Drivers Are in Recalled Cars? 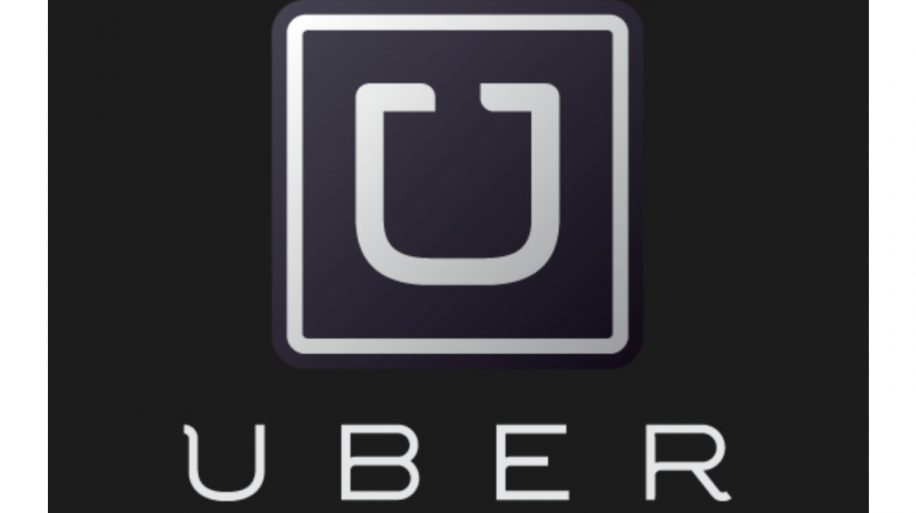 Hi, Bob Aldons, The Car Guy, with an important message about the car you’re about to jump in to. Is it safe or is it the subject of a safety recall? How many Uber, Ola, and Didi Drivers are in recalled cars?

As someone who is vitally interested in the car business, and everything to do with it, I receive advice about various car-related stories running in publications around the world. This one is important. How many Uber, Ola and Didi drivers are in recalled cars?

This recent one, from US-based wired.com raises the issue of the safety of vehicles that you may be travelling in. You see the taxi’s that we use are checked regularly by their owners and each have an annual inspection carried out by the Department of Transport. If it doesn’t pass, it can’t be used on the road.

Same can’t be said for ride-share vehicles.  This article by Alex Davies of WIRED casts serious doubt on the road-worthiness of vehicles currently being used to transport in our community.

This story is US-centric but certainly applies for vehicles used in Australia. If you’d like to check the status of your vehicle, click on this link to go to Product Safety Australia website.

The Australian Government currently lists 2708 recalls for Australian cars, ranging from 203 for Mercedes-Benz and Toyota, 186 for Holden and 157 for Chrysler, Jeep and Dodge.

The Center for Auto Safety wants ride-hail companies to crack down on drivers whose cars have been recalled.

The average car includes some 30,000 parts, and that leaves a lot of room for things to go wrong. Seatbacks that fold unexpectedly in 20 BMWs. Overpromising fuel gauges on 21,915 Alfa Romeos. Possible loss of steering in 595 Toyota minivans. And that’s just from this week’s batch of recalls issued by the National Highway Traffic Safety Administration.

Recalls are a pretty straightforward business: When NHTSA or an automaker discovers a problem with a particular model, the automaker sends a letter to every registered owner informing them of the issue and telling them how they can get it fixed, for free. (Automakers often voluntarily initiate the process.) The procedure, though, isn’t especially effective, partly because it’s hard to deliver recall notices once a car has changed hands. For recalls issued between 2012 and 2016, just 58.4 percent of vehicles were fixed, according to a 2018 NHTSA report. Given recent massive recalls of GM cars with faulty ignition switches and many more with Takata airbags, that adds up to some 70 million unrepaired cars in the US, according to the Consumer Federation of America. (If you’re now wondering about your car, you can punch the vehicle identification number into NHTSA’s website to check.)

You could shrug this off with a spiel about personal responsibility, but safety advocates say that’s not acceptable for cars being used by ride-hail drivers, whose passengers have no way of knowing they’re climbing into a potentially unsafe vehicle. That’s why the consumer advocacy group the Center for Auto Safety Tuesday sent letters to Uber, Lyft, Via, and Juno, urging them to take steps to keep cars with unaddressed recalls off their platforms. “At a minimum, Uber should give its customers the choice of whether to ride in a recalled vehicle at the time a driver is assigned,” the group’s executive director, Jason Levine, wrote in the letter to Uber CEO Dara Khosrowshahi.

The Center for Auto Safety’s campaign is drafting off a May investigation by Consumer Reports, which found that of 94,000 Uber and Lyft vehicles in New York City and Seattle, one in six had open recalls. As CR notes, many of those problems are relatively innocuous, like brake lights that randomly illuminate. But at least as many pose a real risk.

“We find that to be ridiculous,” Levine said in an interview. In the wake of the Takata airbag scandal, which killed at least 24 people globally and caused 41.6 million vehicles in the US to be recalled, companies like CarFax created tools for fleet operators, making it possible to run batches of VINs through NHTSA’s recall repository. “This is not all that complicated. They have all the data,” Levine says. “They’re trying to have plausible deniability.”

An Uber spokesperson says the company offers resources to its “driver-partners” to detect and handle recalls, and proactively removes access to the app for drivers in vehicles with “Do Not Drive” recalls, a classification for especially urgent safety problems. Lyft also boots “Do Not Drive” cars, and says drivers have a “strong personal incentive” to keep their cars safe.

But on both services, it’s the driver’s responsibility to address recalls. (Via and Gett, which acquired Juno in 2017, did not reply to requests for comment.) That fits the pattern of how Lyft and Uber work with those drivers. They work to keep liability at arm’s length by insisting that they merely provide the technological platforms that connect drivers to passengers. And while they (loosely) restrict what kind of car a driver can use on those platforms, they take no ownership or responsibility for the vehicle.

For Levine, the fact that Uber addresses cars with “Do Not Drive” notices indicates that the company could do the same for all recalls. It and Lyft could point to a more proactive, safety-minded approach as a selling point, he says, though notes it took a series of sexual assault cases (amid other terrible PR) for Uber to drop forced arbitration clauses from its contracts. Levine hopes it takes less effort, and injury, to resolve this issue. “They have the ability to fix this,” he says.